KENYA IS A LAND OF SAFARI, SO MUCH IS AWAITING FOR YOU

Kenya lies across the equator in east Africa, on the coast of the Indian Ocean. Kenya borders Somalia to the east, Ethiopia to the north, Tanzania to the south, Uganda to the west, and Sudan to the northwest. In the north, the land is arid; the southwest corner is in the fertile Lake Victoria Basin; and a length of the eastern depression of the Great Rift Valley separates western highlands from those that rise from the lowland coastal strip. 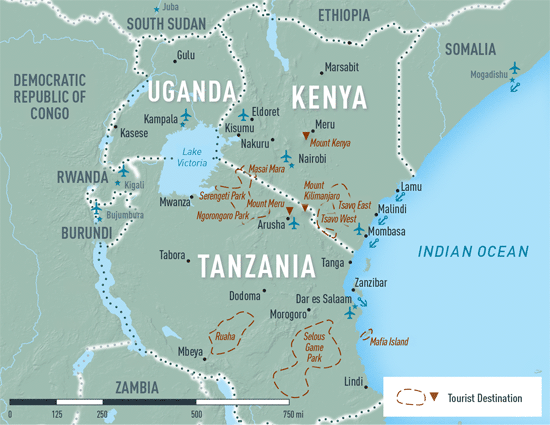 Palaeontologists believe people may first have inhabited Kenya about 2 million years ago. In the 700s, Arab seafarers established settlements along the coast, and the Portuguese took control of the area in the early 1500s. With more than 40 ethnic groups the Kikuyu, migrated to the region at the beginning of the 18th century.

The land became a British protectorate in 1890 and a Crown colony in 1920, called British East Africa. Nationalist stirrings for independence began in the 1940s, and in 1952 the Mau Mau movement, made up of Kikuyu militants, rebelled against the government.

The fighting lasted until 1956. On Dec. 12, 1963, Kenya achieved full independence. Jomo Kenyatta, a nationalist leader during the fight to win independence who had been jailed by the British, was its first president. 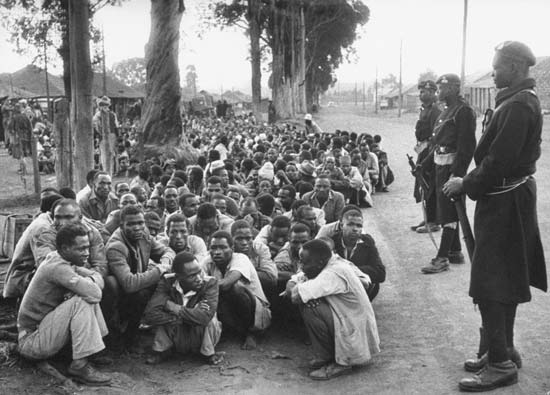 The official languages are English and Kiswahili. Kiswahili, which comes from the Arabic word meaning "coast," is a mix of Arabic and the African language Bantu, Nilotes. It first developed in the tenth century with the arrival of Arab traders; it was a lingua franca that allowed different tribes to communicate with each other and with the Arabs.

The Maasais are a Nilotic ethnic group of semi-nomadic warrior tribe inhabiting southern Kenya and northern Tanzania. They are among the best known local populations due to their residence near the many game parks, and their distinctive customs and dress. Many Maasais throughout Tanzania and Kenya welcome visits to their village to experience their culture, traditions, and lifestyle. 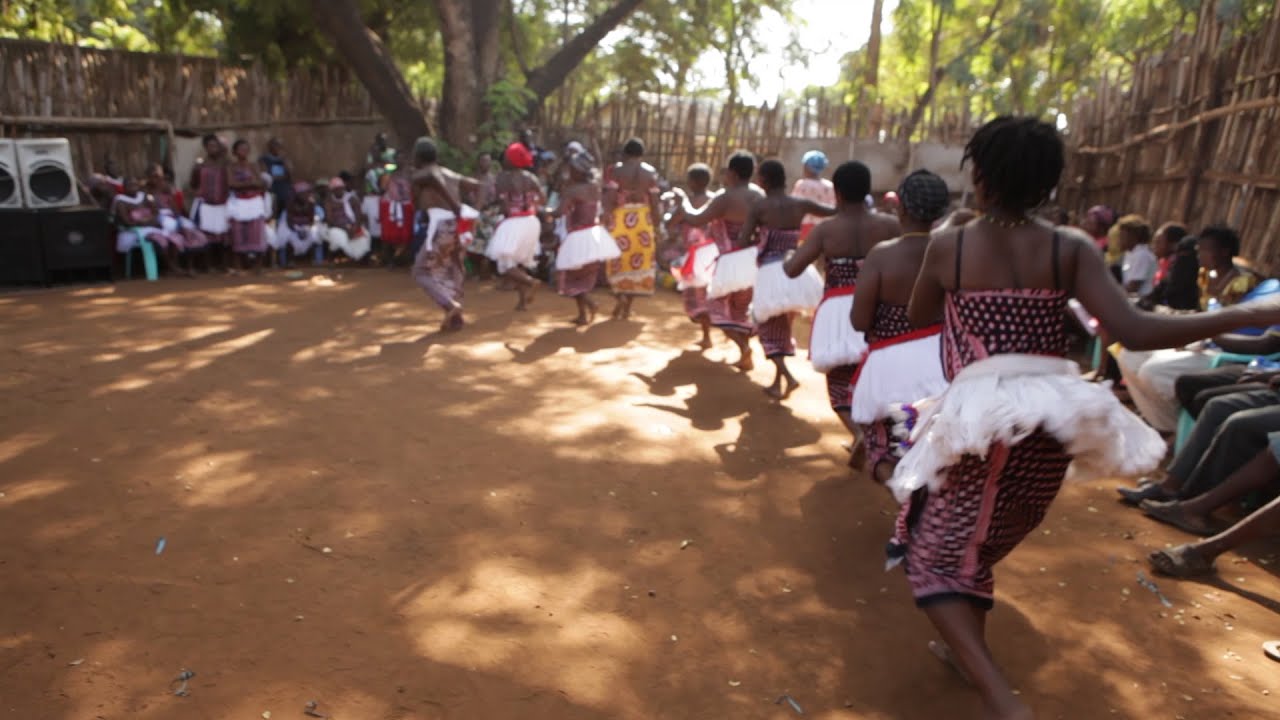 There is no other superb wildlife viewing in the world comparable to Kenya’s fauna inhabiting its eco-systems. From the plains, beaches, forests to the mountain ranges, lakes and rivers. You don’t have to be a zoologist to be amazed by its free-roaming animals in its wide and very open savannas. Birds range from the tiny sunbirds to the big ostrich. 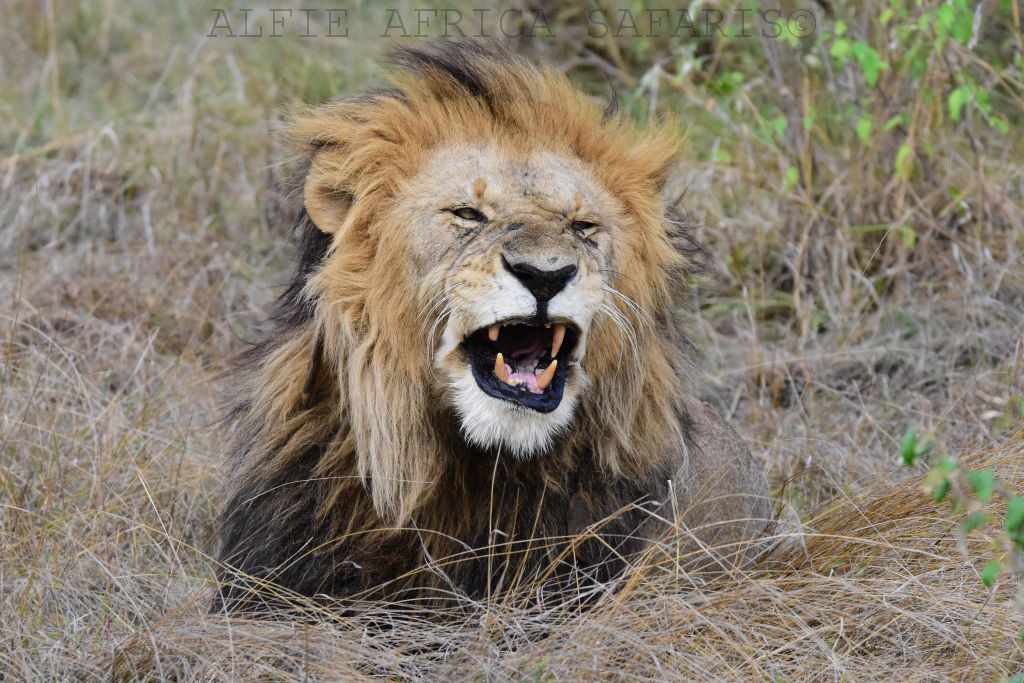